The Philippines: A country where earthquakes and typhoons strike each year. Nevertheless, a country where people are always friendly, and can conjure up a smile or sing no matter how severe their problems are. We have grown to love this country, or archipelago to be more precise. The hospitality and gratitude of the Filipino men, women and children are sincere.

It may hardly come as a surprise to you that we have chosen the Philippines to give something back to. Through our initiative, KIDS Educational Foundation, we want to donate our services to this country. Rest assured, the appreciation and gratefulness of those we help is profound.

As with many new initiatives, KIDS Educational Foundation was established through what used to be business relationships. In 1978, a joint venture was set up between a Dutch and Filipino Human Resources company, which was one of the first in the Philippines to be acknowledged as socially responsible.
The joint venture established a formal code of conduct for which it was awarded several times. The directors of the company, who still fulfill various social functions today, inspired this revolutionary way of working and thinking.
Over the past 30 years we have gotten to know the country, its people and in particular our partners very well. We consider ourselves fortunate to be able to cooperate with them and their (grand)children through the foundation that we now call KIDS: the Knights of Individual Direct Scholarships. 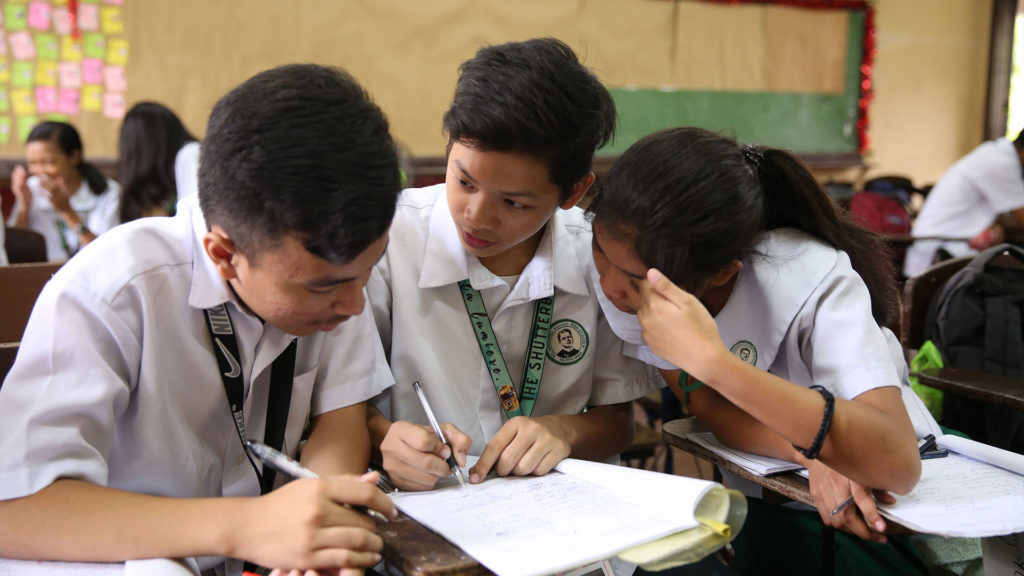 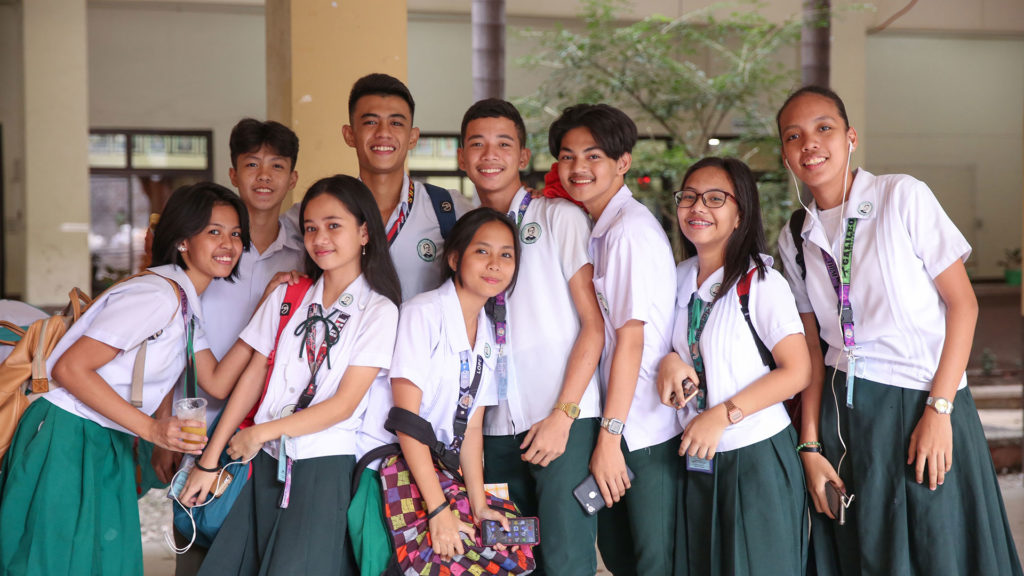 The Filipino Archipelago contains over 7,000 islands, of which only a thousand are inhabited. As a result of its vast and fragmented expanse, Filipinos speak 172 different languages and dialects, the most common ones being Tagalog and Cebuano. Since the American occupation at the beginning of the 20th century, English is considered to be the second language.

There are approximately 90 million people in the Philippines, of which 40% are under 15 years of age. Each year the population grows by 2.3%. Considering that 40% live in poverty, this growth rate is relatively high for such a poor country.

We want to do something to help. To us the best way to make a difference is by making the educational system more accessible. By providing younger Filipinos with an education, they can grow up to support their own families and close ones, which should eventually stimulate the economy. 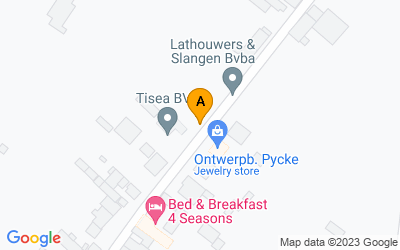 LEAVE US A MESSAGE